A group of approximately 200 protesters gathered near the convention center as President Trump was inside speaking to American Legion convention attendees.

Lewis stated, "I am Nevada born. I don't want Donald Trump in my state. I am genuinely scared for my country and for my black community. I am terrified. I am an American." 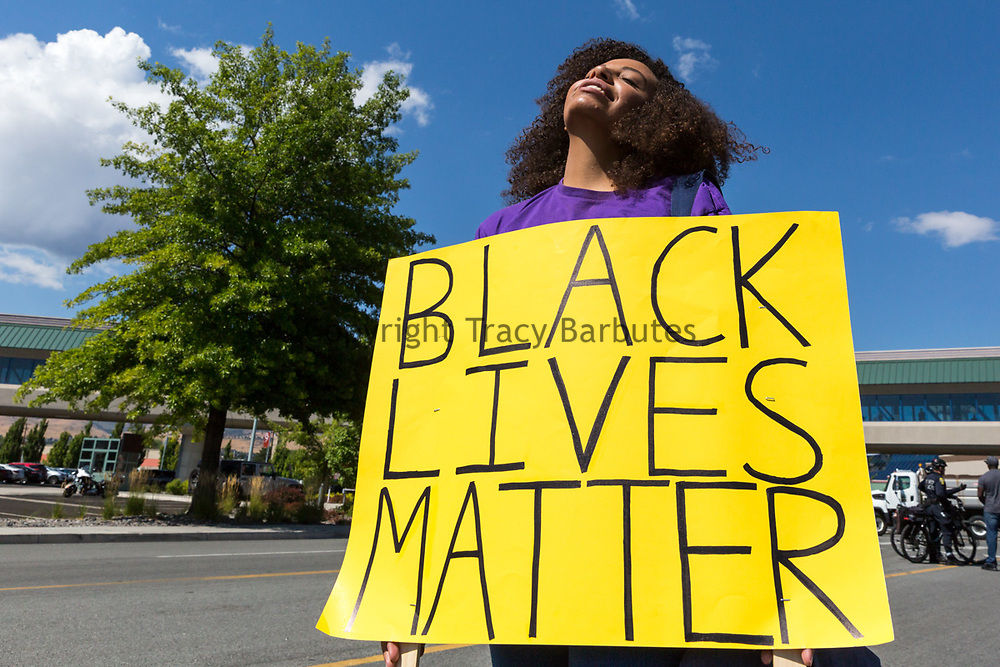