When Rendano-Cross, originally from New Jersey, was single in the 1980s, she worked on fires as an engine crew member. She took an approximate 20-year hiatus from fire work, returning again to the ‘front lines’ in 2016.

Rendano-Cross was half of a dual U.S. Forest Service (USFS) firefighting career family. She co-parented two young daughters, Leilani and Chelsea, with a husband whose priority was to be on a Type 2 Team. Diane’s number one priority was to be available for her girls, so she remained at home, pulling her availability for firefighting.

She remained on staff and worked on forest level projects near their home, and as the girls grew older, she again joined local area fires in logistical and resource advisory work.

From "Gender Diversity on the Fire Line" for High Country News. 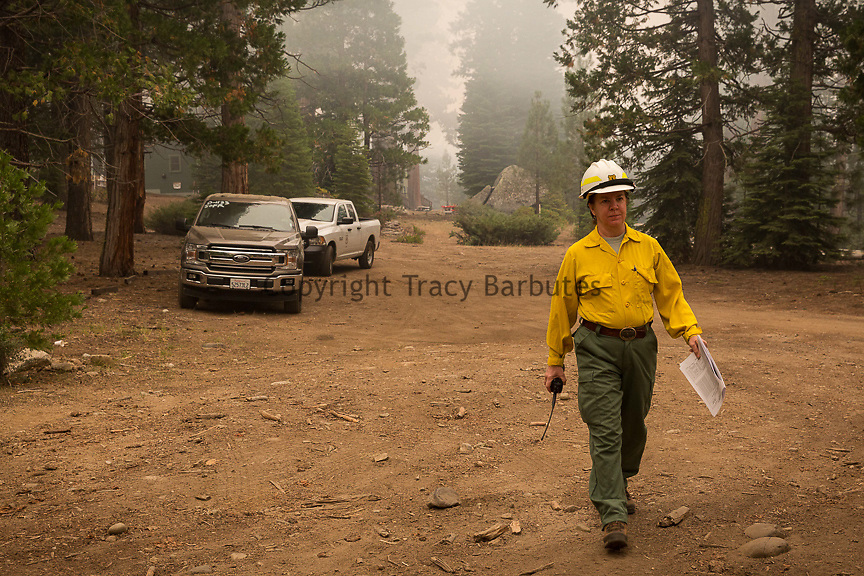